If you ask any cricket fan about who would they call and remember as the best bowler in cricket then more often they would name some legendary spinners like muthaiya Muralidharan, Shane Warne, Anil kumble.

And if you regularly watch cricket Today on your television then you must have noticed that many Batsmen actually struggle to play & score runs against spinners Like Ravi Ashwin, Rashid Khan, mujeeb ur Rahman, rangana herath,

not just in test cricket but also in Limited overs cricket like T20 even though fast bowlers have long run up, look agressive and bowl at fast pace by putting a lot of energy behind every ball but if we take a look at the records and top 10 best bowlers at present,

Spinners top the list or remain in majority in all the three formats of the game, if you have ever wondered why do spinners take more wickets in their overall cricketing career compared to fast bowlers.

So in this article I will Decode the mystery & give you 7 reasons of why do spinners take more wickets than fast bowlers and help you understand it better.

So without further ADO let’s dive right in.

Why do spinners take more wickets?

If you don’t have the time or energy to read this entire article then, let me answer it in a brief words.

There are many more details and information you should know to understand why spinners take wickets than fast bowlers in detail and it is what we will take a look and dig deep in this article, so let’s get started with the first reason.

you get less time to play in cricket so you have less wickets as a fast bowler but as a spin bowler what’s special about them is they have a short run up like 3-5 paces length run up & they will release the ball.

When it comes to fast bowling and pace bowlers, having a strong and quick run up is very important because that is where you generate the momentum which can pass into the ball and

he has a quick run up and Shoaib Akhtar and Brett Lee are other good example for this who have a long run up and bowl the ball fast and those two legendary fast bowlers have suffered a lot in their career due to many injuries and surgeries in their knees and ankle but to be honest the pace is not very important in spin bowling.

For example the most common variations of any fast bowlers are, knuckle balls, Yorker, bouncer, Reverse swing, leg cutter, Off cutter, Outswinger, etc

more than 50% of the wickets he has taken in Test cricket came from delivering one type of variation called doosra And what makes this variation so deadly is that it was hard for the batsman to judge the direction of the ball and how it behaves on the pitch after it lands on the pitch so many batsman miss judge the ball and get lbw and lose their wicket.

This is a good example of why spinners take more wickets because it is often hard for batsman to judge the variations of spinner because many spinners hide the ball behind the hand before bowling them towards the batsman and batsman often observe the fingers and rotation of hands in order to judge what type of ball is the spinner bowling.

spin bowlers does not have a long run up so it requires less energy for spin bowler to bowl the over and the spin bowler can continue to bowl for a bunch of hours & longer spells without getting tired compared to fast bowling.

And this is obviously related to higher wickets for spin bowlers because the more overs you get to bowl the higher the opportunities you have to take the wicket of the batsman.

this is also a huge factor because if a fast bowler bowls a ball and gets a wicket by breaking the stumps of the opponent’s batsmen but if the bowl was turned out as a noball then the batsmen will not get out and it becomes a free hit.

It is very unlikely for a spinner to bowl no ball delivery because they usually have a shorter run up & they exactly know when they should release the ball before they over step the crease.

It is also one of the main reasons why spinners have more wickets in cricket.

best fast bowlers in any feilding team such as pat cummins and Mitchell starc in Australian test team usually start the innings of the game by bowling at least 10 to 18 overs in pair and after the spell of fast bowlers get completed, the third fast bowler like Josh Hazlewood and any allrounder would bowl the ball or any spinner at overs starting from 30 in test cricket.

Because the batsman focused really hard when the fast bowler bowls in the initial overs and when the spinner comes into attack they may have some concentration lapse and miss judge the ball and give their wicket.

Apart from that compared to a fast bowler most batsman would prefer to attack spinner in order to score big runs like boundaries & six in both test cricket & limited overs of the game because spinners have lesser pace and speed compared to fast bowler.

But whenever a batsman targets spinner and attacks them to score boundaries then it becomes a risky shot because if batsmen miss times the ball or if the line or length was not ideal for big shot & he does not clears the boundary then the ball present in air can get caught by any fielder and loses The wicket.

There are a few expert spinners Rashid Khan of Afghanistan team and yuzvendra chahal of Indian team who bowl amazing deliveries like flighted deliveries in limited overs of game which entice batsmen to get aggressive and score big shots but sometimes lose their wicket by caught out in boundary line Due to misjudging the pace, not timing the ball properly, misjudging length, spin and variations of the ball in the air.

Another thing about spinners is they can be effective on bowling both new and old ball compared to fast bowlers which can help them pick more wickets in cricket.

If you ask any fast bowler they would reply that the best time to bowl the ball is at the beginning of the innings in test cricket when the ball is new and fresh and hard because the red ball which is used in Test cricket which is fresh and new offers swing, bounce & 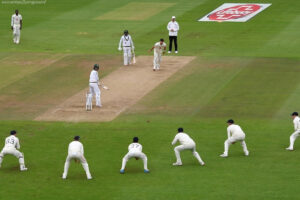 the fielders stand like this in a row in order to catch the ball when the ball swings and takes the edge of bat of the batsman to take the wicket but once the ball gets older, soft and deteriorated and if fast bowlers don’t get help from the pitch then eventually it becomes harder and difficult for the bowlers to take wickets but,

For spinners the new ball because it is fresh and hard it can offer a little bounce and The new ball will also offer a certain amount of natural variation – some deliveries may spin significantly, and

some may slide straight through to the batsman due to the shiny surfaces on the new ball. Because of this reason it becomes hard for the batsman to get the behaviour of the wall and guess how it will move in the air which can help the bowler get wicket if the batsman miss judge the ball and

As the ball gets older it may lose a bit of bounce, but the surface of the ball will often become coarser and drier due to repeated contact with the pitch and the bat. This means that there will be more friction between the ball and the pitch once they come into contact with each other,

which leads to more spin for the spinner. Additionally, the longer the game goes on the more the pitch will deteriorate because of Batsman run on pitch with shoes and spikes,

there will be dents on the pitch (as you can see in the image below) which the spinner can exploite which can lead to even higher degrees of spin for the spin bowler which can eventually help the spinner take more wickets. 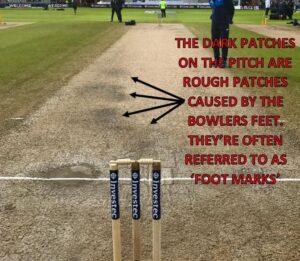 Any cricket team has more fast bowlers compared to spinners

Another important thing about spinners is that in any team 11 of cricket, there will be at least 6 batsman 1 wicket keeper and a couple or more fast bowlers in test cricket and 5 batsman 5 bowlers and 1 wicket keepers are picked for Limited overs matches and

used in limited overs matches and red ball swing and seam for longer period so fast bowlers in many Test matches are picked more to utilise the help from ball.

Let’s take a look at an example and currently the best test cricket teams at international stage are New Zealand, Australia, England, South Africa and India and if we observe that New Zealand always selects their best fast bowlers who are Neil Wagner, trent boult, Tim Southee & Kyle jamieson and

The fast bowlers names I mentioned earlier are picked more often in test & limited overs matches and there will be one or not more than two spinners selected in the test for example Australian test team only selects Nathan Lyon and Indian Test cricket team selects Ashwin as their top spinner in their playing 11.

Do comment on what do you think which is better spinner or fast bowlers in the comment section below.

Share the article with your friends and subscribe to my blog to receive notifications regarding whenever I publish a new post about any other sport including cricket, rugby, football and basketball to get notified about the article and read it. 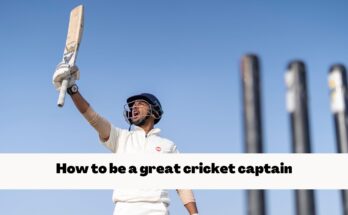 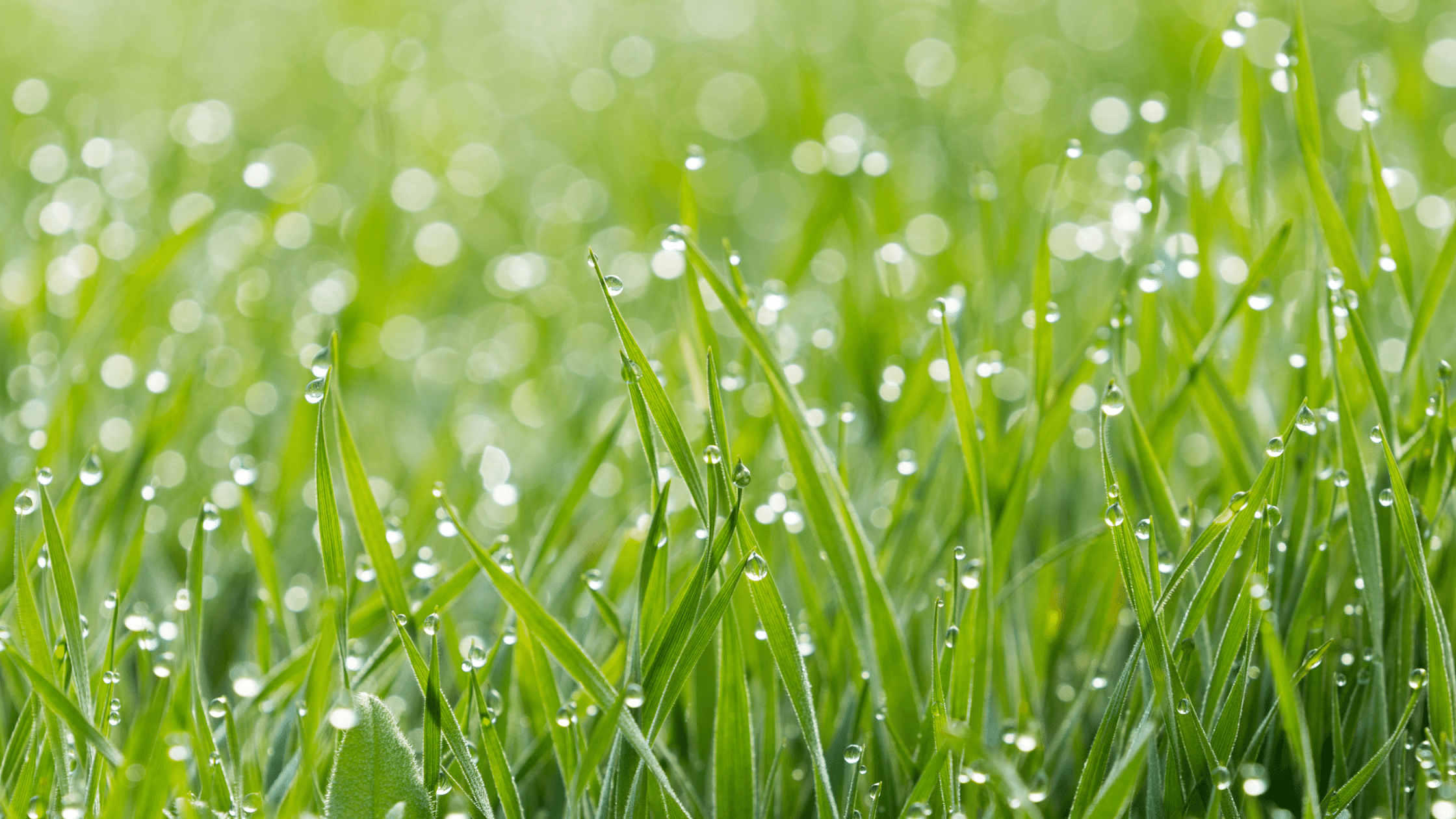 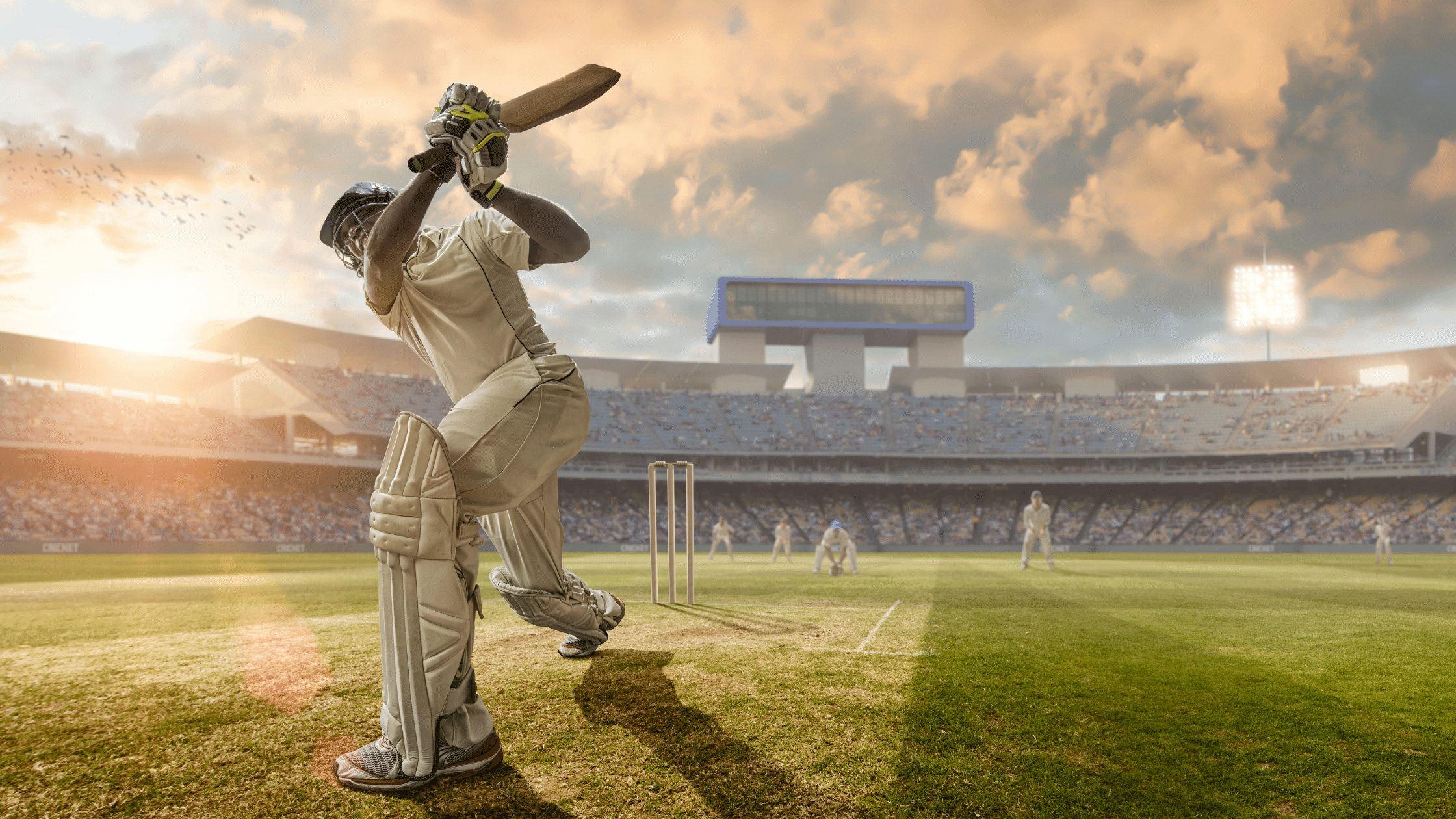